By now the words "Bitcoin" and "Blockchain" have become mainstream with anybody remotely aware of cryptocurrencies.  There is considerable buzz around Ethereum and Decentralised Applications, and how with “Smart Contracts” on a Blockchain, the crypto-anarchists are building DAOs (Decentralised Autonomous Organisation) to remove people and thus, corruption from government and corporations.

But so far, they have not quite succeeded. Contrary to our hopes, Blockchain’s quality, privacy, and security measures are inaccessible for too many. Its slow “consensus” process makes regular Internet uses costly and complex – not to mention that control of the network increasingly gathers in small groups of miners or stakers, creating barriers to entry for latecomers.

Holochain and Holo combine the awesome tamper resistance of Blockchain with a lightweight decentralised architecture that allows lots of applications to be run on devices as small as Raspberry Pis.

In this Lunch & Learn, Phil will explain how all this fits together and why he believes this new technology is the dawn of a new era similar to where the internet was in 1992! 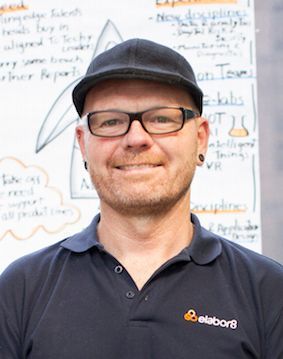 Phil has worked with software since 1998. He became frustrated by repetitive tasks, so taught himself VB and created software to speed up the calculation processes and remove the need for tedious manual manipulation of data. He has since undertaken a variety of roles, including building his own start-up, and is currently the Software Design Lead at Elabor8.

Are you organizing Cryptocurrencies, blockchain, decentralised apps and holochain?

Are you an organizer of Cryptocurrencies, blockchain, decentralised apps and holochain ? 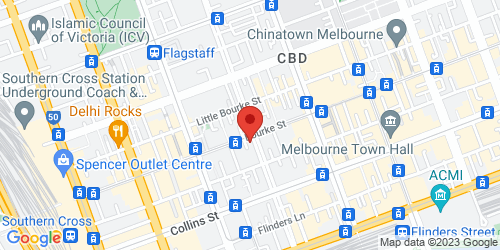