Vizor is a platform for creating and sharing WebVR content, featuring realtime collaboration, visual programming, world editing and asset management. The creations can instantly be shared and work in all devices in a "responsive WebVR" fashion.

In this talk, we'll go through the tech stack, talk about how we recently swapped our own custom 3D engine to Three.js, and build a WebVR experience in Vizor from scratch.

Jaakko Manninen is a full-stack JS developer, CTO of Vizor.io, and has been working with WebVR since day one. Jaakko's previous work includes Rocket Pack, an HTML5 games engine that was acquired by Disney in 2011, and Splice Music, an in-browser digital audio workstation. Having worked at Nokia, iobox, Financial Times, Deutsche Bank, he has a solid background on all things internet.

Josh Carpenter, VR researcher at Mozilla, who will demo the latest VR support in Firefox.

Thomas Balouet of Beloola will demo their WebVR social platform which enables people to build a 3D space in easy steps, and then integrate medias from the best of breed platform to share their passion with the world. In this talk, we'll see what are the challenges of integrating the 2D internet into VR. We'll show the use of our builder tool to build a 3D space and see it render in VR.

Thomas is a web developer and VR engineer at Beloola. From WebGL to WebVR, his background as a gameplay programmer in video-games allows him to bring 3D content to life on the web.

Are you organizing Create and Share VR with Vizor!?

Are you an organizer of Create and Share VR with Vizor! ? 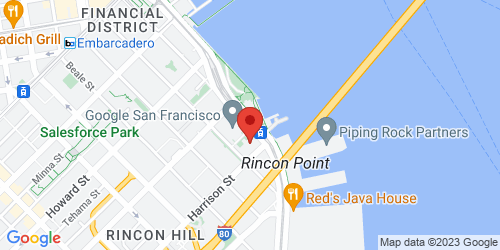