As part of Play by Play 2018, NZ's International Game Festival (https://playbyplay.co.nz/), we're delighted to be hosting Emre from Melbourne.

Join Emre Deniz from Opaque Space (https://www.opx.space/) as he gives a 20 minute crash course on UX and Design principles that will impart lessons learned from developing applications across both entertainment and training VR applications. Covering basics to advanced case studies, Emre will give attendees examples of how VR is being used today across various industries as well as the importance of 'mission-oriented' design and UX tips that have worked so far for Opaque Space.

Some snacks will be provided at Hashigo Zake.

Emre Deniz is the CEO and Founder of the Australian based Opaque Space, among the world's leading emerging technology training and simulation companies with clients that include NASA, Boeing, Australian Defense Force among others. Emre is among the first developers of consumer VR in Australia, with a background in academic Serious Games as both designer and artist, having worked on the multi-award winning VR/MR projects for both internal IP, such as Earthlight, and clients such as Epic Games, Microsoft and Google.

In 2017, Emre was named as one of the most influential VR developers in the Australasian region by MCV Pacific and since then has appeared on panels with the world's leading agencies and institutions to help shape the VR industry as it is today whilst promoting both ethical development and diversity within the industry.

He now regularly consults, advises and services various agencies and institutions in adoption of Virtual and Mixed Reality technologies in both training and Serious Games, ranging from military applications to game development.

Are you organizing Crash Course in VR User Experience Design?

Are you an organizer of Crash Course in VR User Experience Design ? 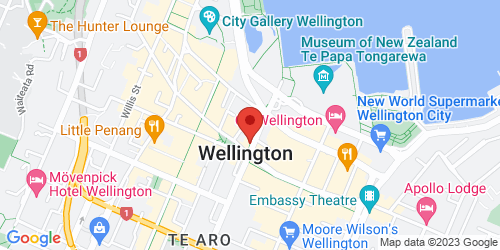