Now that the Try Swift Conference is over, I know we are all itching to get our technical talk fix. We have a great event planned with two great speakers, Andrew Sowers and Joe Fabisevich.

Andrew is a Swift forward iOS freelancer currently working in NYC. He focuses on startups and early stage concepts projects. Over the years he's worked on apps like FLUX nightlife which was acquired by Hooch App in 2015 and Skybuds a set truly wireless bluetooth headphones by Alpha Audiotronics that’s currently in talks to be acquired by a competing headphone brand. He tends to focus on apps the make use of location services and wireless technologies like Bluetooth and (nowadays) NFC.

For the first time ever Apple has opened up the NFC platform to iOS devices. Currently we’re in the wild-west of NFC in iOS and anything’s possible! Come learn about CoreNFC and NFC as a platform as we explore Swift source code examples from my newly released NFC-Reader app in the App Store.

Joe Fabisevich is an independent iOS developer, helping startups turn their ideas into companies. He formerly worked at startups like Timehop, Betaworks, Bitly, and more, building apps that scaled to millions of (hopefully happy) users.

Join us for a fireside chat and Q&A session about building apps that scale, yet keeping them simple so your app and team can grow. Joe will talk about different iOS design patterns and how MVC works the best and why.

Are you organizing CoreNFC & Fireside chat and Q&A?

Are you an organizer of CoreNFC & Fireside chat and Q&A ? 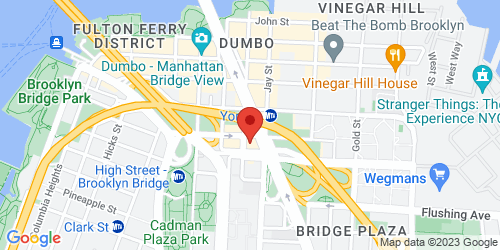