Our speakers will cover topics such as:

Our guest speakers will be Scott Peterson and Tim Collinson.

More than a decade ago Scott Peterson changed careers, coming into technology and engineering from a long and varied path. Since establishing his career in engineering Scott has worked with the LDS Church, Hewlett Packard, and as a consultant for numerous other organizations. He specializes in the areas of highly distributed systems and DevOps which he learned while working with Pivotal Labs and HP Labs. He has spoken at a number of conference, meet ups, and companies about Extreme Programming Agile principles and how they can be applied to highly distributed systems and DevOps. Scott is married and has 3 young rambunctious boys as well as two dogs. One of his dogs is the size of a horse.

Tim Collinson has worked in the software industry for two decades now and has gained a breadth and depth knowledge about many things pertaining to a plethora of areas. Starting as a QA Engineer and learning in depth about how to properly regress a site and then working his way through many jobs in the industry including Software Engineer, Lead Engineer, Consulting Engineer and Development Manager roles. Tim is a published author of articles in the prestigious Cutter Consortium and has written popular articles on Agile Development, DevOps and other principles. He has addressed audiences at many conferences on topics such as Test Driven Development, Agile Development, DevOps and much more. He has worked for large corporations such as Hewlett Packard with their HP Labs Division and has worked for small companies to make their dreams a reality. He has pushed companies to implement the proper practices to enabled them to push code to production so that they can realize profit quickly and often. Tim is married and is the proud father of 6 kids and one ankle biter dog.

Are you organizing Continuous Integration/Continuous Development for QA?

Are you an organizer of Continuous Integration/Continuous Development for QA ? 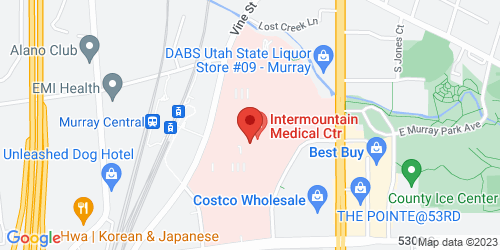