Join us at TechCode in Berlin next Monday as we team up with blockchain experts from the East to discuss how DLT will shape our collective future.

Michael is a mathematician with over six years’ experience as an investment banker for JP Morgan. He has also led teams of Data Scientists, focused on optimizing payment algorithms for Zalando, and has been involved with Distributed Ledger Technology since 2012, founding various projects in the space.

19:25-19:55 Bridging the Digital and Physical Worlds, by Duan XinXing, Founder of Bytom

Mr.Duan is a Finance and Technology researcher, a Gates Foundation scholarship winner and former senior engineer at Lucent-Bell Labs. He used to be Vice President and lead researcher of OKCoin, the world-leading digital asset exchange. He has also published two books, ‘Blockchain: Reshaping the economy and the world’ and ‘Blockchain Development and Practices’.

Ms. Wen Lan has been working in the top 500 companies for almost 10 years where she has been responsible for business development and business management as well as strategic planning. She dived into blockchain technology in 2017 and soon joined the Primas core team taking charge of the global business development.

Are you organizing Meet the Chinese Blockchain Gurus?

Are you an organizer of Meet the Chinese Blockchain Gurus ? 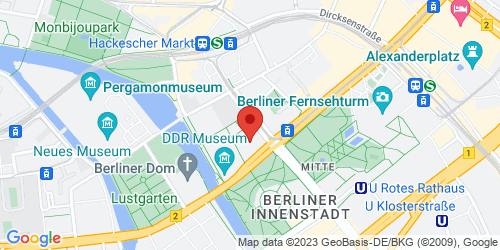