I think we can all agree that Bitcoin has caused quite a storm since it burst out of the ether a little over 10 years ago.

However, although it seemed like an overnight technical wonder, the reality is that its seeds were sown some 27 years earlier when the idea of cryptographically secured digital money was already floating around the minds of a very select few.

David Chaum, a young computer scientist & cryptographer, is widely credited as the inventor of secure digital cash, announced in his 1982 paper, which also introduced the cryptographic primitive of a Blind Signature.

In 1990 he released an early working iteration, DigiCash. Although supremely innovative it had one fatal flaw - a centralised mint.

Fast forward another 19 years of wider experimentation and invention and this flaw was finally fixed when Satoshi leant on the shoulders of David and his peers and devised, then released a decentralised version of David's earlier concept.

We're thrilled, therefore, to be welcoming David and his team to London to talk about his latest project, Elixxir which acts as the foundation for a privacy-protecting mix network that can support messaging, payments, and decentralised application data transfer.

Are you organizing Coinscrum_presents :: David Chaum, the Godfather of Crypto :: Elixxir?

Are you an organizer of Coinscrum_presents :: David Chaum, the Godfather of Crypto :: Elixxir ? 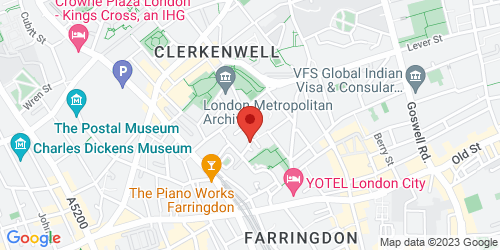 Crypt on the Green