Our newly launched Code BEAM SF conference is all about discovering the future of the Erlang Ecosystem and bringing together developers as a community to share knowledge & ideas, learn from each other and inspire to invent the future. An action-packed two-day conference fused with a mix of talks on innovation and open-source applications based on Erlang, OTP, Elixir, LFE, BEAM and other emerging technologies!

Speakers include Erlang & Elixir veterans such as Mark Allen, Miriam Pena, Joe Armstrong, Kostis Sagonas, and Robert Virding. We also have a roster of innovators from the world of:

• See all the speakers → https://codesync.global/conferences/code-beam-sf-2018/#Speakers

We will also be celebrating the 20th anniversary of Erlang OTP being open sourced as part of a year-long #OpenErlang initiative!

Do not miss out on our training and tutorial opportunities. Learn from Joe Armstrong, Robert Virding and other subject matter experts.

• Important to know
Note this is a paid event. Early Bird Closes February 14th. This event has sold out in the past, so book now to guarantee your place. Meetup members can user the discount code MEETUP20 (uppercase) for a 20% discount on the already low rates. Book your places from the Code Beam website: https://codesync.global/conferences/code-beam-sf-2018/

Are you organizing Code Beam SF - Come Learn About The Future of the Erlang Ecosystem?

Are you an organizer of Code Beam SF - Come Learn About The Future of the Erlang Ecosystem ? 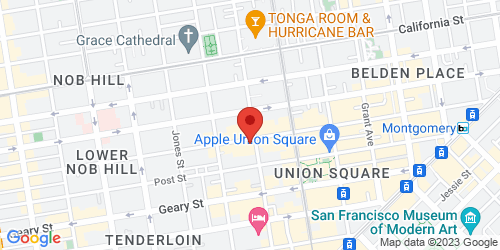