Clojure @ Amperity / The Code of the Death of the Corpse Wizard

This month's meetup will be a two-for-one deal!

Amperity uses Clojure for nearly all of its product and internal services across a team of twenty-seven engineers; their usage spans everything from UI code to data-intensive ML in Spark and every micro-service in between. In this talk, we'll cover Amperity's challenges and learnings from scaling Clojure to these use-cases and to a team of that scale. We'll cover some internal abstractions and open-source Clojure libraries that address some of these needs as well.

Speaker bio: Aria Haghighi is the VP of Data Science at Amperity In Seattle. Before Amperity, Aria managed machine learning and teams at Facebook and Apple before that. Before even that, he co-founded a company called Prismatic in 2012 that also ran on Clojure.

TALK 2: The Code of the Death of the Corpse Wizard

This talk is a guided tour of Vincent Toups' deceptively small, minimalist strategy game "The Death of the Corpse Wizard."

We'll also take a look at some Clojure code that Vincent experimented with before choosing Scheme, which implements many of the basic requirements for Corpse-Wizard-like games as a purely functional state-monad.

Speaker bio: Vincent Toups is a physicist and data scientist with experience programming in Common Lisp (commercially) and Scheme (as an independent Game Developer and artist).

There is also a change of location this month -- Cognitect has offered to host. Pizza and drinks will be provided, courtesy of Amperity.

Are you organizing Clojure @ Amperity / The Code of the Death of the Corpse Wizard?

Are you an organizer of Clojure @ Amperity / The Code of the Death of the Corpse Wizard ? 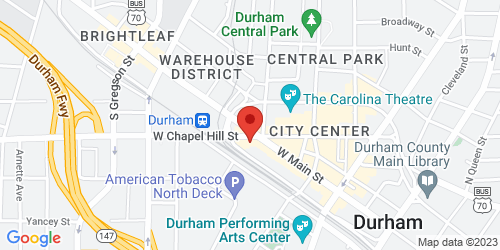