What You Will Learn at this Meetup:
• A real-world Cassandra use case for high availability at communications provider
OnSIP
• Lessons learned on operating Cassandra across multiple data centers• Data Modeling patterns specific to OnSIP's use case

About John
John Riordian, CTO & Lead of Engineering Team at OnSIP, first got involved with computers in the late 70’s – Apple II, Commodore PET, TRS-80. He studied computer science and cognitive science at MIT in the late 80’s. “While I spent a good deal of time trying to learn all I could about how brains work, I ended up getting sucked into doing work under Andrew Lo at Sloan.” After school he spent a few years doing software engineering on Wall Street, jumping into the internet in 1994. Since that time, he’s been an Internet entrepreneur and engineer. He has spent most of his career doing Internet service and software engineering.

About OnSIP
OnSIP provides business communications services to over 20,000 businesses. These services include: voice, instant messaging, presence, and video services, almost exclusively based on the SIP protocol, which is where our name comes from. To do this, we need to keep track of the  location information of IP phones, which are registered with OnSIP from around the world. We needed the phone registration information to be reliably available to be updated and tolerant to network partitions, so we landed on Cassandra.

Are you organizing Cassandra at OnSIP?

Are you an organizer of Cassandra at OnSIP ? 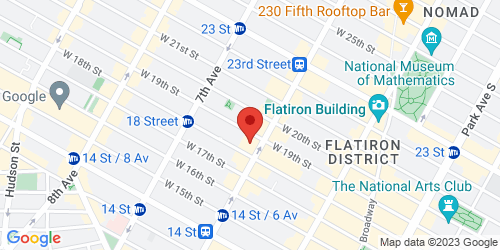