CanUX (pronounced “canucks”, like the hockey team) is an independent, locally-grown, non-profit, volunteer-driven event created for people who want to learn and share their expertise about user experience, and how our profession contributes to making things work better for everyone. There is no big marketing agency, publishing house, software vendor (or rich uncle) behind this endeavour apart from a few friends who run this conference for the fun of it. The event covers topics like user research, usability, information architecture, interaction design, service design, and just about everything related to the creation of compelling products, services and experiences.
In terms of format, CanUX is a weekend plenary (two-day single track) conference featuring fantastic speakers from all over the world. We are the longest running and largest annual UX event in Canada, and are constantly looking for ways to create one of the most affordable, world-class UX events right here in the Great White North. 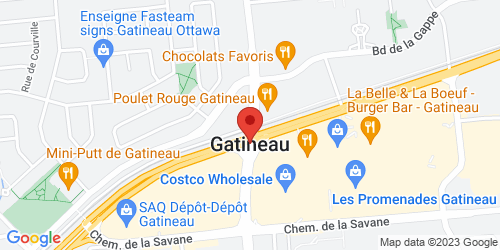