During Innovate.LA the AI LA community will be hosting a talk on Artificial General Intelligence with one of our own members Michael Miller.

Since the 1956 Dartmouth Workshop where John McCarthy coined the term Artificial Intelligence (AI), the goal of this community has been to create generally intelligent machines who think. After 60 years of research are we closer to engineering such systems, and if so, what approaches seem the most promising?

In this talk we'll define terms, ask how these systems can be built, and explore possible answers.

We will have some wine and beer.

Michael Miller has worked and consulted extensively in the software industry for numerous companies including Bank of America, Deutschebank, TBWA Chiat Day, Northrop Grumman, American Express, AT&T, and Ford Motor Company. He has worked in various capacities from Software Developer, Knowledge Engineer, Principal Consultant to Senior Enterprise Architect. He attended Carnegie Mellon where he worked on the Prodigy planning system in machine learning, and has published articles on building Cognitive Systems. His forthcoming book is "Building Minds with Patterns."

Are you organizing Building Minds with Patterns?

Are you an organizer of Building Minds with Patterns ? 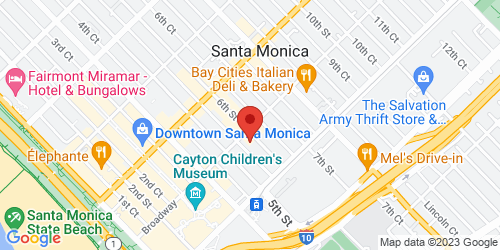