In keeping up with the tradition of having a theme that nobody talks about, this month's theme is... "Why are there no marsupials in Europe?!"

See you folks in two weeks :)

For people just now finding out about the Tea & FP series — we try to gather once a month, in the evening, in front of a cup of tea and discuss all things functional programming and related areas.

It started out of enthusiasm for tea (and FP of course), but also because some people just don't like alcohol. However, we're fine with people drinking alcohol during the event.

In general, we don't stick to the proposed theme, but it may prove a useful starting point at times. We talk about a variety of stuff, but most of them are technical.

The conversation language so far has been Romanian, but that's just because nobody has come yet who doesn't speak it. Needless to say, though, everybody is welcome.

Last, but not least, here are a handful of resources that I think can help with our conversational hygiene: 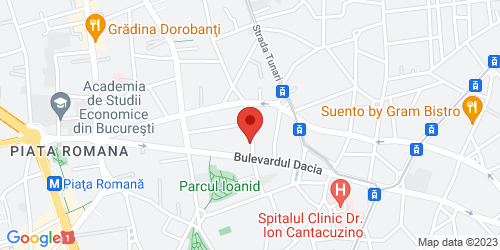