Developers and IT/Ops professionals are competing with objectives, separate department leadership, separate key performance indicators by which they were judged.

DevOps has been viewed as a risk by InfoSec teams, with its increased velocity of software releases seen as a threat to governance and security and regulatory controls. DevSecOps movement formed.

Business also need to align with same objective with development and operation. All should have single purpose and shared objective to drive the organization. Missing the business objective value is bottleneck for agility.

One of the key is missed out.ie is Human Side. Human side is always forgotten. One of the agile principles which is least concerned in the technology world.

Individuals and interactions over processes and tools.

Automation and tools are needed but only having automation will not help to sustain your organization. People should work together! People need collaboration. If human side is missed out, organization will fail.
Hum-Bus-Dev-Sec-Ops movement formed

Are you organizing Beyond DevOps : Hum-Bus-Dev-Sec-Ops?

Are you an organizer of Beyond DevOps : Hum-Bus-Dev-Sec-Ops ? 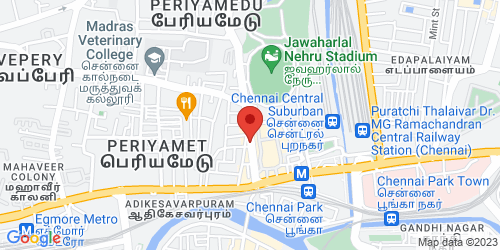