Today, Yelp’s streaming infrastructure powers a variety of critical use cases. The data processing pipelines used by our Ranking Platform team to index documents in Elasticsearch are one of such critical systems that is now fully powered by streaming. Each indexing pipeline is a complex DAG of data transformations that involve joining, filtering and manipulating data from different sources. While some of these transformations can be expressed using SQL queries powered by Flink SQL, many others require business logic that has been implemented over the years in Python libraries. Thanks to its Python SDK, Apache Beam allows Yelp to fulfill this use case, by providing a rich API for stream data processing. In this talk, we’ll present how we introduced Apache Beam in our Apache Flink based data pipeline, the challenges that we faced along the way and how we are using Beam to power one of our indexing pipelines in production.

Guenther Starnberger is a Software Engineer at Yelp. As Search Infrastructure Tech Lead, he architected and implemented a new microservice-based search stack using Elasticsearch as the primary backend. Prior to that he worked as a Research Assistant at the Distributed Systems Group of the Vienna University of Technology where he also received his doctorate. He currently works on integrating Apache Beam into Yelp’s streaming infrastructure.

Enrico works as a tech lead of the Data Infrastructure at Yelp, designing, building and maintaining data streaming and real-time processing infrastructure. Since 2013 he’s been working on real-time processing systems, designing and scaling Yelp's data pipeline to move and process in real-time hundreds of terabytes of data and tens of billions of messages every day. Enrico loves designing robust software solutions for stream processing that scale and building tools to make application developers’ interaction with the infrastructure as simple as possible.

The talk may be interesting to both new and seasoned users of Beam as well as Pythonistas not (yet) familiar with Beam.

Valentyn Tymofieiev is a Software Engineer in Google Cloud Platform and an Apache Beam committer. Most recently Valentyn has been coordinating the efforts to offer Python 3 support in Apache Beam and Google Cloud Dataflow.

Are you organizing Beam Meetup -- Beam @Yelp, and Py-Beam.?

Are you an organizer of Beam Meetup -- Beam @Yelp, and Py-Beam. ? 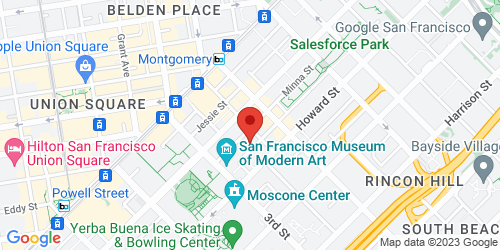