Base58 is co-working and events space in the heart of the crypto-capital, Berlin. It's also the home of Advanced Blockchain AG and nakamo.to, two companies who share the common goal of bringing the power and potential of Distributed Ledger Technology to the world.

Base58 Sessions were set up with that goal in mind. We invite speakers from all over the world to come and present their projects and ideas to the bubbling community of crypto-enthusiasts here in Berlin.

MBYS are a decentralized professional networking and hiring platform on the Ethereum blockchain. They help users organize the people they meet in a professional setting, keeping them in tune with who they know, as well as allowing them to make a passive income by networking and selling their data.

Overall, MBYS want to help people improve their networking skills, and combat the destruction of privacy LinkedIn has continued to espouse through the sale of our data to external third parties that users don't typically authorize.

What does MBYS want to specifically fix?

MBYS want to remedy the failures of LinkedIn mobile as an app to actually manage who users know, as opposed to being a network of spam. Limiting the users to building networks with people they physically know, and adding a level of required peer to peer validation makes the quality of the network significantly higher, and thus more valuable for not only users, but also recruiters as well.

Additionally, just by signing up users will be able to immediately earn tokens for not only networking with other users, but also for having their data sold to external third parties.

Lendflo is a P2P invoice financing marketplace connecting sellers to buyers of invoices. Using blockchain and ML (machine learning), delivered through an easy-to-use interface, Lendflo is able to remove many of the pain points of the current invoice financing industry.

• 21 million SMEs in Europe, 5.6 million of which are in the UK.
• Lendflo targets the micro and small SMEs which account for 5 million of the total small businesses in the UK who have £250k short term financing needs per year on average.
• UK is the primary market with a current market value of £22 billion and a CAGR of 7%.
• Neighbouring European nations, namely Germany, France and Italy offer near term expansion opportunities. Licensing opportunities exist in US and UAE markets.

We'll finish up with around of questions and open-ended networking in the Base 58 main area. Snacks and refreshments will be available throughout. 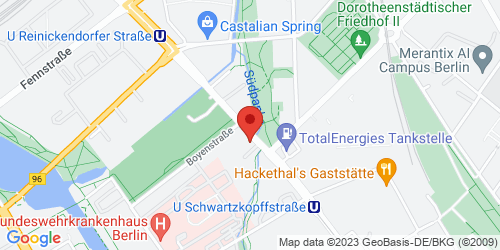