Microservices are a popular and well-known architectural choice. Over time, best practices regarding implementing and maintaining this architectural style have evolved. In this meetup, we’ll look at the learnings of companies regarding the successful implementation and operation of microservices.

The meetup will happen in the Pipedrive office in Karlín, Prague and will be streamed on our Pipedrive Talks YouTube channel. The link to the stream will be provided on the day of the event. Recording will be available as well.

"Let me tell you a story, to chill the bones", about two generals leading two armies who are preparing to attack a castle. For an attack to be successful, both armies need to attack at the same time. The armies are separated by the defenders of the castle, so any message sent, from one general to the other, can be potentially captured. Curious how our two generals have agreed on the time of attack? Or actually what the heck it has to do with Microservices? Well then just substitute generals with microservices, the castle defenders with the network, and join this awesome Pipedrive meetup :).

Are you an organizer of Backend Meetup: Advanced Microservices ? 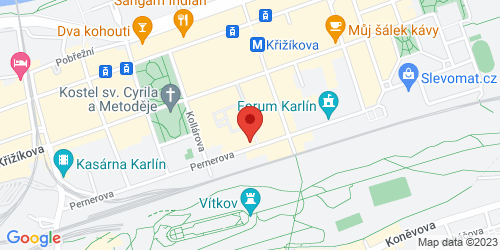