Join us for an evening with the SF Selenium community! Come for delicious empanadas, beverages, and raffle prizes. Stay for the conversations, education, and networking. We have hand-picked two incredible topics from active members of the Selenium community and can't wait for you to hear their talks!

API Integration Testing using Selenium Data Islands:
Selenium can be used to drive integration tests with back end and middle tiers using data islands to fuzz, checksum, and assert correctness on all types of input. Joshua will leverage his years of experience to show you how Selenium can drive an easier way to do integration testing.

Xu Cao began his career as QA analyst in 2006 in eCommerce automating web UI functional tests with QTP (VBscript). In 2008 he got exposed to Selenium and other open source automation tools. His preferred language was PHP before he switched to PHP dev for 14 months and received his Zend certification. He then gained skills in Ruby Watir-Webdriver, followed by Nodejs, Webdriver, Selenium-Webdriver, WD, and finally, WebdriverIO, which he has used for UI functional testing ever since. For REST API tests he started with PHP to Ruby, then requested the npm module, request-promise (bluebird). He has also used SOAP and JMeter for API test purposes. Last year Xu became involved in a Wido support channel to support 4636 user global wide. He is an active individual contributor to WebdriverIO project. Xu's additional interests include playing ping pang, music, politics, faith, art, and film. 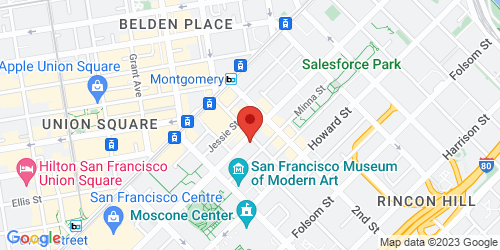