Manual development of data-centric, form-based UIs is tedious. Existing UI technologies such as JavaFX or HTML are powerful, but not focused on developing forms. Developers struggle with the development, maintenance, and testability of forms, especially if the underlying data model is complex and subject to frequent change. Finally, the UI must be redeveloped for all target client platforms - from desktop over web to mobile or embedded.

In this talk, we introduce a declarative approach of developing form-based UIs. Instead of manual coding based on a certain technology, UIs are described by a simple a focussed DSL (a.k.a UI model). The UI declaration is then interpreted by an adaptable rendering engine for the respective platform.

After a conceptual overview, we introduce and demonstrate two open source implementations of the approach, one for desktop applications (EMF Forms) and one based on a native web stack (JSON Forms). Along this, we show how to get started with UI modeling, how to adapt the frameworks to custom needs as well as major advantages and common pitfalls.

Both demonstrated frameworks are very actively developed under the EPL and therefore free of use even in commercial environments.

Are you organizing Are you still manually coding form-based UIs??

Are you an organizer of Are you still manually coding form-based UIs? ? 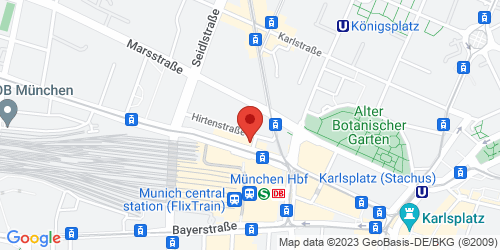