17:30
Native apps with Fuse... and Angular2!
by Remi Pedersen, VP of products at Fusetools

Fuse is a tool suite for creating native apps that look and feel great. It's focused on fast development iterations, improved collaboration between developers & designers, and the freedom to utilize any & all mobile device features.
As it turns out: the design goals for Angular2 are a very good match for Fuse and there is now a community-initiated project well on the way to create an integration between the two.
In this session we'll learn more about how Fuse works and how it will become possible to build great *native* users experiences with Angular2 + Fuse.

Do you want to look into the future? How will we create web and mobile applications in 2017? Well, it's possible even without inventing time machine. Let's just take alpha/beta-versions of the most promising frameworks, add some magic and cook the app. The reference app for all the developers. Web or mobile - who cares, there will be only fine line between these in nearest future. Sounds ambitious? 100%! But we love ventures and being on cutting edge of web technologies, so let's go for it! 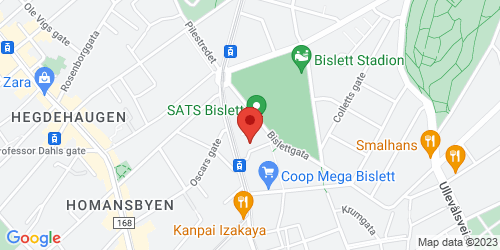