Topic 1: 5 Popular Choices for NoSQL on a Microsoft Platform and Azure

If you are thinking of trying out a NoSQL document database, there are many good options available to Microsoft-oriented developers. In this session, we’ll compare some of the more popular databases, including: CosmosDb, Couchbase, MongoDb, CouchDb, and RavenDb. We’ll look at the strengths and weaknesses of each system. Querying, scaling, usability, speed, deployment, support and flexibility will all be covered. This session will include a discussion about when NoSQL is right for your project and give you an idea of which technology to pursue for your use case.

Speaker:Matthew D. Groves
Matthew D. Groves is a guy who loves to code. It doesn't matter if it's "enterprisey" C# apps, cool jQuery stuff, contributing to OSS, or rolling up his sleeves to dig into some PHP. He has been coding professionally ever since he wrote a QuickBASIC point-of-sale app for his parent's pizza shop back in the 90s. He currently works as a Developer Advocate for Couchbase*, and loves spending time with his wife and 2 kids, watching the Cincinnati Reds, and getting involved in the developer community. He has a BS in Computer Science, an MBA, and has experience in education, consulting, product development, and developer advocacy/evangelism. He is a Microsoft* MVP.

Topic 2: Azure Event Grid
Speaker: Callon Campbell
Callon Campbellis an systems architect and developer. With over 20 years of experience, he's been developing desktop, mobile and web enterprise applications using Microsoft .NET Framework, SQL Server and Azure. Callon is also the co-creator of ReflectInsight .NET Logging framework and Live Log Viewer. He's passionate about learning new technologies and sharing his experience with fellow peers in the community. Callon can be reached on Twitter via @Flying_Maverick, and has a blog at https://TheFlyingMaverick.com.

Abstract: Azure Event Grid is an event service built for modern applications. Learn about what is Event Grid and how you can use it for an event driven architecture in the cloud.

Are you organizing 5 Choices for NoSQL on a Microsoft Platform and Azure && Azure Event Grid?

Are you an organizer of 5 Choices for NoSQL on a Microsoft Platform and Azure && Azure Event Grid ? 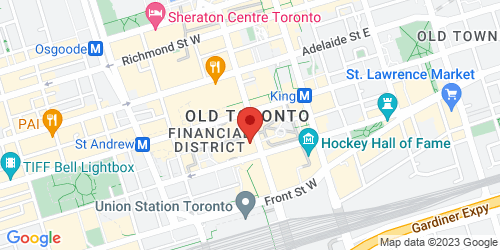