21 Essential Scripts: Performance Tuning for EVERYONE - with Pinal Dave

This session solves many of the classic mysteries people have related to performance tuning. In this session I will provide accurate, ready to get started scripts which will solve DBA`s day to day problems.

For DBAs, Developers, and Everyone
The biggest challenge in any organizations is the DBAs and Developers talk totally different language when it is about SQL Server Performance Tuning. They have very different ways and methodology for addressing the same problem. Whenever I go to any consulting engagement, I often see that individuals in an organization struggle when they do not have good data point to back up the claim.
I have carefully crafted this pre-con for DBAs and Developers. Even though if you are an IT-Manager, you want to attend this pre-con as during this training day you will learn quite lots of details which you may not learn in your daily job.

Why 21 Scripts?
I have been working with SQL Server for over 16 years. In my 16 years of career, I have learned that most of the time DBAs and Developers think that they know their stuff as they have read it somewhere but the reality is very different.
What we know is quite often very incorrect and the actual reality is very difficult. From my 16 years of experience, I have built a knowledge base which exclusively share during my consulting engagements. I have finally decided to make it public and let everyone learn along with me.
Tip of the Iceberg
The 21 scripts shared during the training serves as a Proof of Concepts, Quick Diagnosis Script as well as a ready cheat sheet to accomplish a complicated task which you have been dreaming to achieve. The scripts sound very simple but each of the scripts are carefully crafted to tell a unique story which you have not experienced before.

Pinal Dave is a SQL Server Performance Tuning Expert and an independent consultant. He has authored 11 SQL Server database books, 23 Pluralsight courses and has written over 4700 articles on the database technology on his blog at a https://blog.sqlauthority.com. Along with 16+ years of hands on experience he holds a Masters of Science degree and a number of database certifications.

Are you organizing 21 Essential Scripts: Performance Tuning for EVERYONE - with Pinal Dave?

Claim 21 Essential Scripts: Performance Tuning for EVERYONE - with Pinal Dave

Are you an organizer of 21 Essential Scripts: Performance Tuning for EVERYONE - with Pinal Dave ? 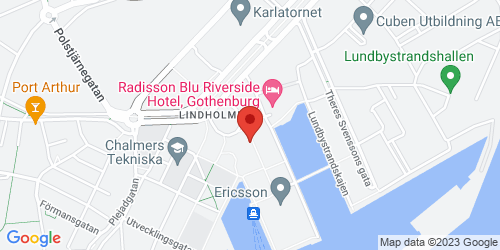 Refunds up to 1 day before event